So my journey started back at Gutersloh train station,on Saturday 19 at 1408 I boarded a train bound in the direction of Frankfurt, three changes, one proper delay (20 mins) and 5 hours later I arrived at Frankfurt Airport with plenty of time to check in for my 2130 flight. My first flight was to Manchester, just a short one but it was nice to be ‘home’ even briefly, we landed late and I had an 11 hour lay over until my flight left the following morning at 0930. A not so comfortable night was spent on the floor on my towel and in my sleeping bag liner, not the warmest night either. As I couldn’t sleep I got up just before 5, got some breakfast and moved into departures to wait, at 0630 I was finally allowed to check in. the departures lounge gets boring after 3 hours. Finally we boarded our Thomas Cook flight to Cancun.

The 11 hour flight was pleasant until the last half an hour when we were told that the radar was broken at Cancun Airport so we couldn’t land there, 4 half hour loops later we were informed that we were running out of fuel so needed to land at Cozumel (an island just south of Cancun). We weren’t the only flight to land there and we were 5th in line for refuelling. A storm then set in meaning no refuelling was allowed to happen whilst there was lightning, during this extended wait the batteries ran out which also meant the AC stopped which meant that it was really quite warm. In fact that is a lie, it was sweltering and so humid, everyone was wafting themselves with the in flight magazines, babies and children were crying and a number of people took off their shirts, we were in this situation for well over an hour. Concurrently our two pilots ran out of flying hours so we had to wait for another crew to be flown out from Cancun (now opened). Finally the plane was refuelled, a fresh crew was in charge and tempers worn very thin we set off and landed in Cancun at 2315 (Sunday), almost 8 hours late. For most this was just an afternoon of a package holiday lost, for me this was a connecting flight to Belize lost.

As it turned out it was more than just a connecting flight lost, I spent nearly two hours at the airport trying to establish what was going to happen with me and when could I next get a new connections. At gone 0100 I was told I was going to a hotel and I would be contacted as soon as they had any information on my flight (the Thomas Cook UK offices were shut). The hotel was nice but when I woke up at 0900 I was slightly worried I hadn’t herd anything regarding my flight. I used the telephone behind the lobby desk to ring ‘my man’ Cori. 5 phone calls and 2 hours later I am told that I’m booked onto the 1400 flight to Belize, better late than never I thought. My jubilation was short lived as 10 minutes later one of the bell boys came to find me to say that Cori was on the phone again, when I spoke to him he informed me that the flight was in fact 1400 tomorrow. There was nothing I could do as that was the first flight they could book me on, on the plus side I had another night in the all inclusive hotel, not the way I like to holiday or the way I had planned to spend my time in Central America.

The following day (Tuesday) after a buffet breakfast I received a phone call in my room at 1030 telling me my transport to the airport arrived. The driver drove me to a small building near the international airport, I enquired why we had stopped here, apparently it was where Tropic Air (my airliner) flew from, sure enough inside was a couple of check in desks and a 30 seat departure lounge. With my flight not leaving for another 2 and a half hours I had plenty of time to do some reading. I struggle to see how there was no room on the flight yesterday as all 8 passengers comfortably fitted into the 15 seater aircraft. You couldn’t stand up inside and being the youngest and probably most agile I made my way to the front, sitting directly behind the pilot and his very attractive copilot. It was quite surreal looking out of the front of the plane whilst we lined up behind commercial jets on the runway.  After we landed I sailed through passport and customs as I had no hold baggage and out the otherwise where I walked 2 miles to the main highway and hopped on a local bus. The journey to Belize City centre cost 2 Belize dollars (about 70 pence) compared to the 50 Belize dollars a taxi would’ve cost. Worth the walk in my mind. 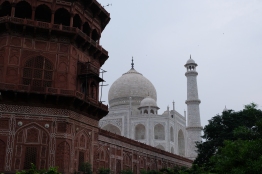 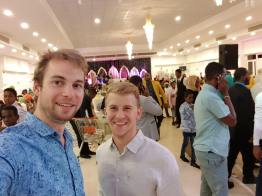 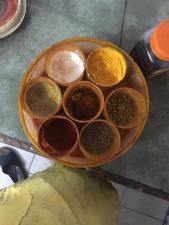 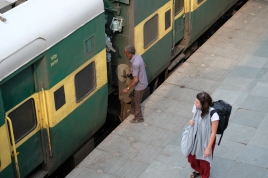 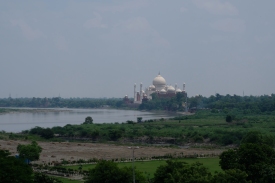 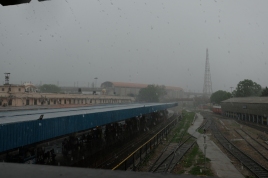 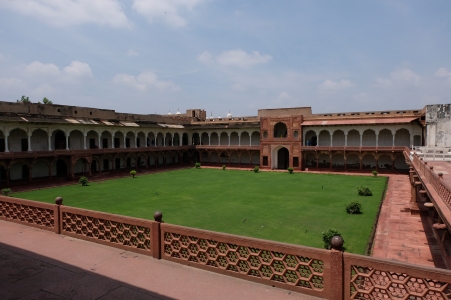 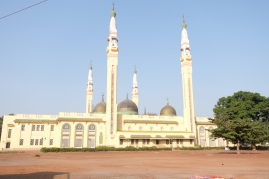 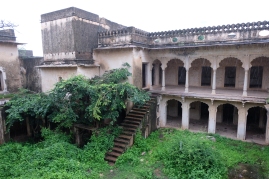 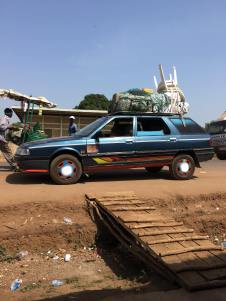 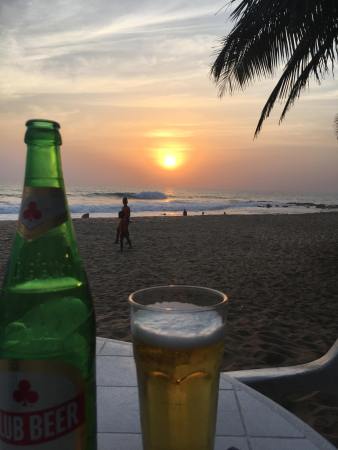 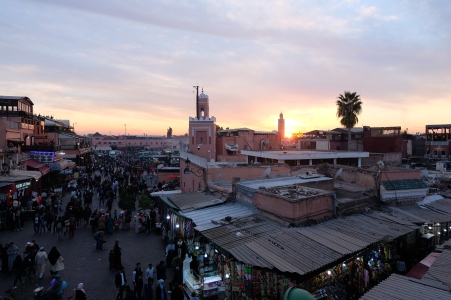 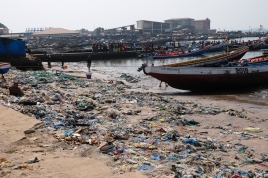 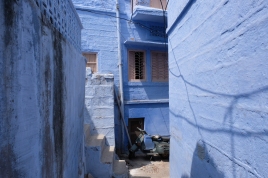 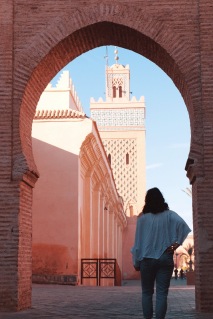 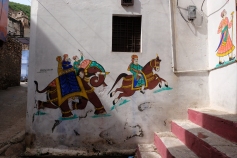 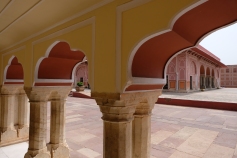 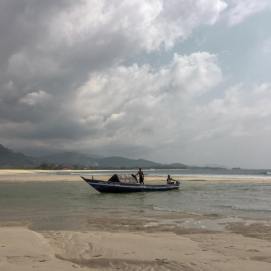 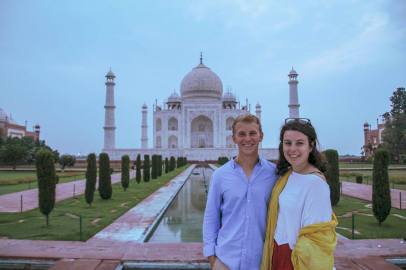 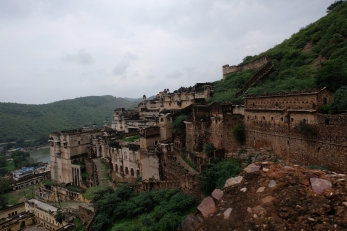 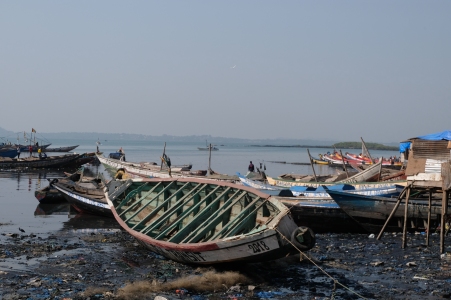 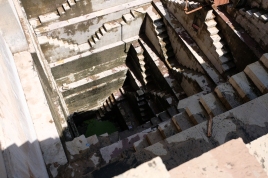