Day 3 saw us travel from Vancouver across the USA border, down to Portland. We had a complimentary breakfast at our hostel, during which we discussed and planed the next few days worth of driving. Midmorning we left and I successfully managed to navigate us out of the city onto the correct road which would the us south to the border.

The border was the least painful and most straight forward that I have ever done and I didn’t need to bribe the border police once to let me in either, although we were asked to “pop the trunk” because Jeremy look nervous. After about an hour and $6 after we were through to the States and I had entered my 44th country. Unlike most people the USA clearly wasn’t the first North American country I have visited, it is intact the last, mainland, North American country I needed to visit, so when I get home and take a coin to my scratch map it will now be scratched off from Canada all the way down to Panama.

The remainder of the journey to Portland was mostly spent singing atrociously to power ballards. Having not booked anywhere to stayed we fulfilled one of Jeremy’s cliché dreams of staying in a motel. For two bed we paid $85 which was about $80 too much. It stank of stale smoke and wasn’t that clean either. Not wanting to stay too long in the room for fear of getting lung cancer we showered and went in search of dinner. Not far from the motel we came across an amazing little Buffalo wings restaurant. The chicken wrap I had was possibly the best I’ve ever had (Nandos eat your heart out). We then went in search of somewhere to quench our thirst but unfortunately with it being a Sunday night we found nothing, despite catching a tram into the city centre , asking a couple of people where to go and finding the student area. We gave up the search and then had to walk all the way back to the motel as the trams were no longer running. I had made a joke about needing to do more exercise as we’ve spent so much time sat still but I was regretting saying that by the time we made it back to our room. 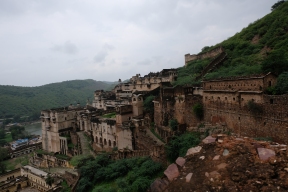 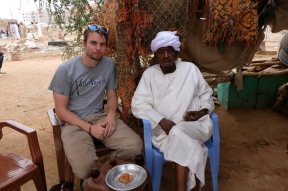 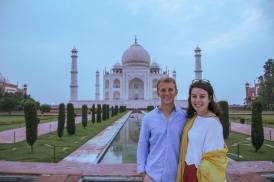 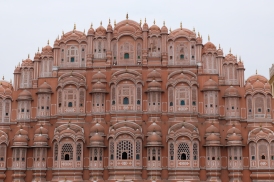 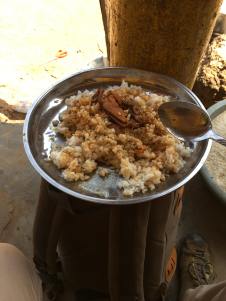 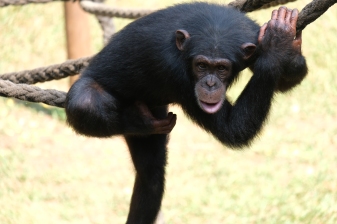 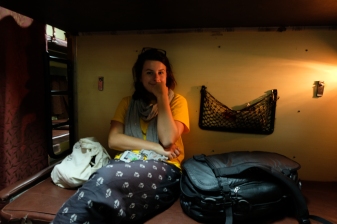 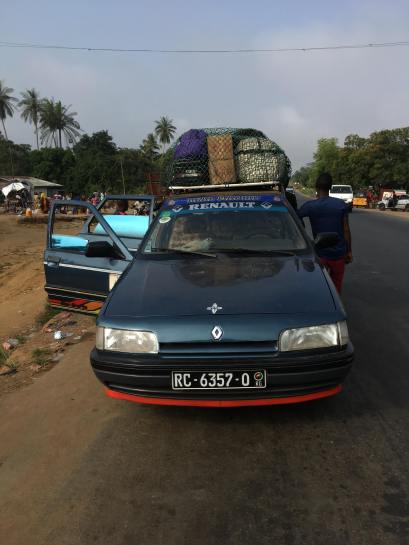 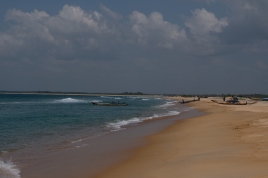 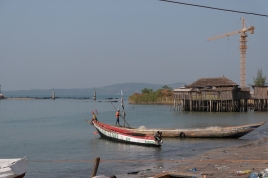 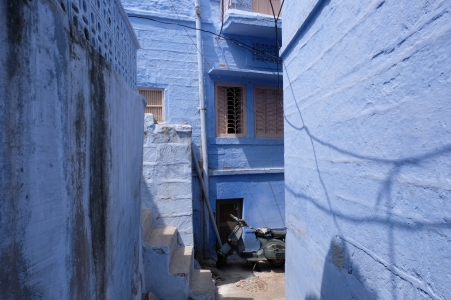 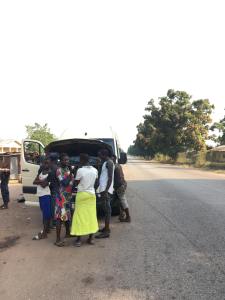 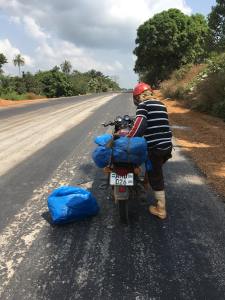 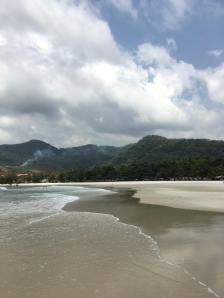 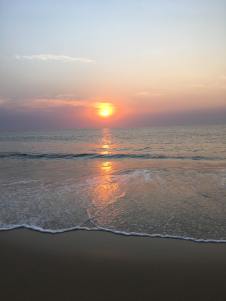 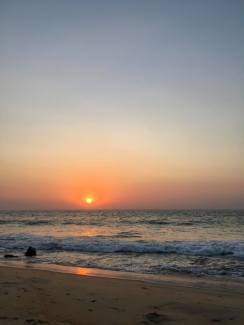 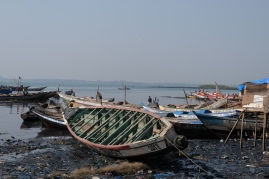 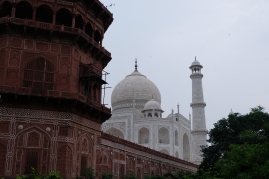 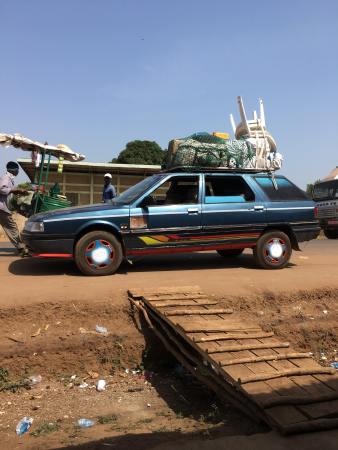 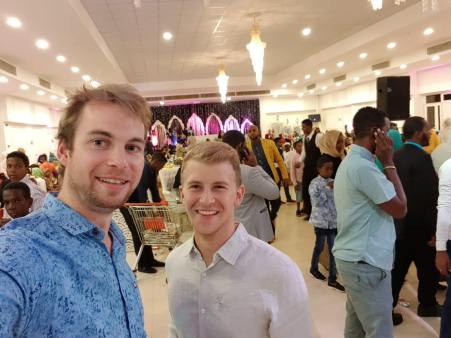 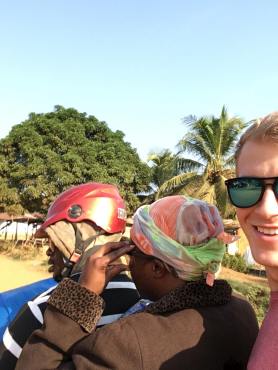 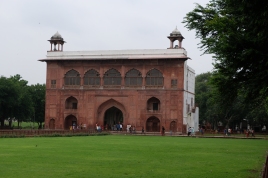 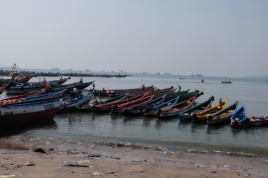 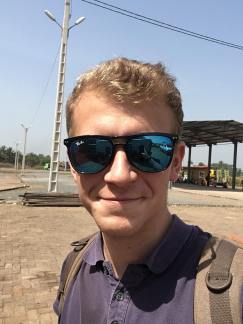 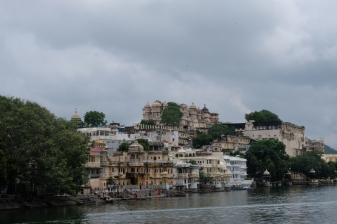