Our day started early when we got woken up on our luxury overnight bus when we arrived in Nyaung shwe just after 4.30am. We staggered off the air conditioned bus half asleep, and were hit with the familiar early morning heat. Despite the time, we were approached by a number of taxi drivers asking for obscene amounts of money (£10!) to drive us to our hotel. We refused as google maps said it was a 33 minute drive which we had previously paid £2.50 for a similar journey. We walked a little way down the road when we were approached by two men on mopeds who offered to take us for a far more reasonable price. We hopped on our respective bike taxi’s and had a wonderful ride around the outskirts of Inle Lake at sunrise.

We arrived at our hotel shortly after 5.30 and got welcomed with some coffee. The resort consisted of a number of stilted houses above the water and connected by wooden bridges. Just before you think Luke and I have gone up in the world of hotels, we used an Air B and B voucher from a hiccup from a previous trip (Morocco ring any bells?) which more than halved the price of our little hut which we weren’t complaining about! Although check in wasn’t until 14:00, they let us into our room just after 6:00, where we crashed out for a few hours before breakfast.

After a nap and a lovely breakfast overlooking the water, we treated ourselves to a few hours by the pool. The hotel offered bikes to hire for free, so rather than paying for a taxi, we figured we could cycle to the local vineyard. It was one of the top things to do in the area and as two wine people we thought it would be rude to miss out. Little did we know that the bikes were quiet simply the most painful either of us had ever ridden. The seat was so uncomfortable on one of the bikes we took it in turns to ride it to give the other a rest! 17km, a plate of noodles and copious amounts of water and complaining later, we made it to The Red Mountain Vineyards. The view from the top was amazing, you could see across to the surrounding hills. Although the views and the mid afternoon sun was lovely, we sadly couldn’t say the same for the wine…

After exploring the vineyards, we hopped back onto our torture bikes and started the 17km cycle back to our hotel. It wasn’t long until we had to start swapping bikes again. The sun was getting lower in the sky, so the views were incredible. We stopped off for a dinner of green prawn curry and pad Thai overlooking some rice fields which were consumed as the sun set. We made it back to the hotel in the dark and straight away collapsed into our room! 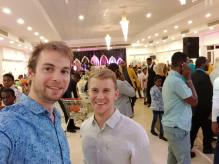 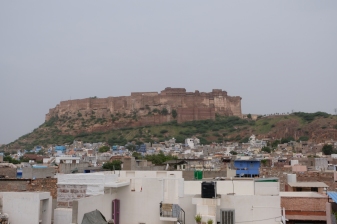 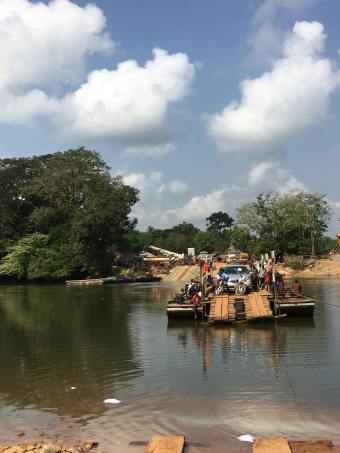 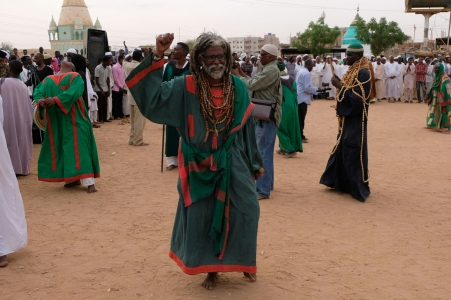 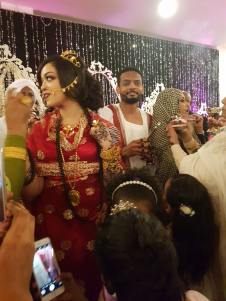 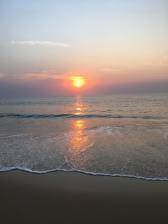 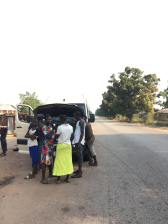 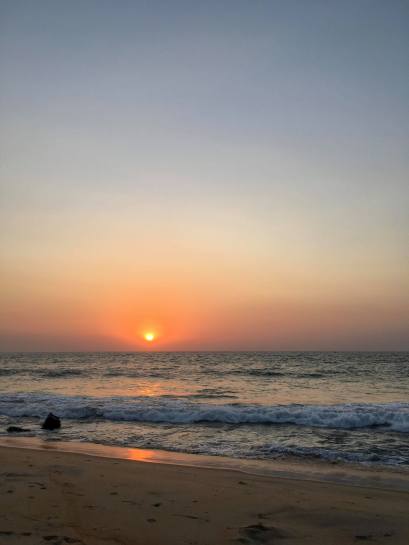 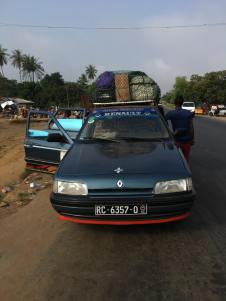 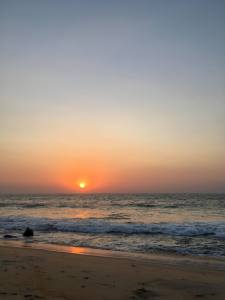 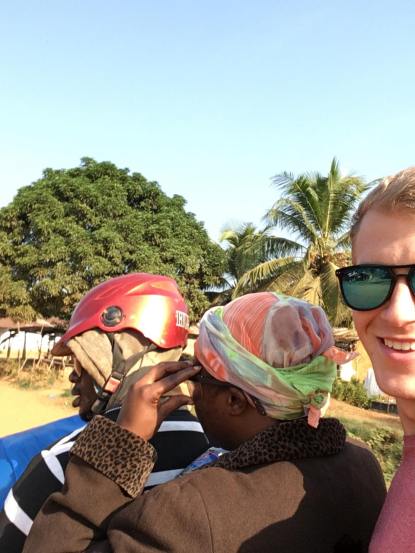 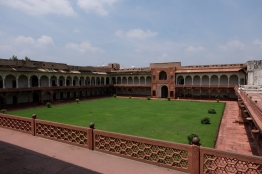 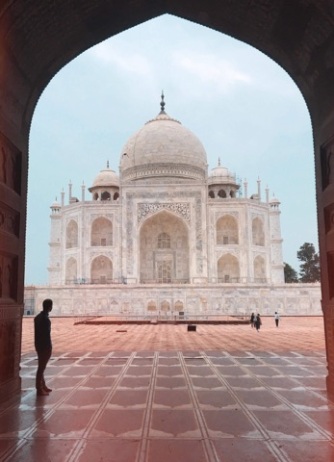 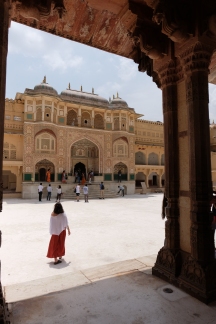 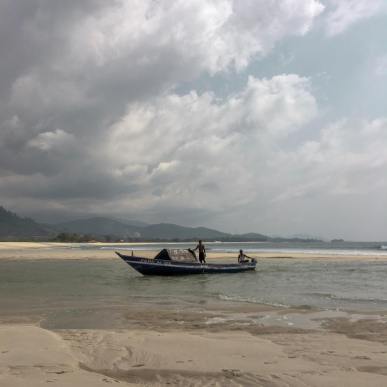 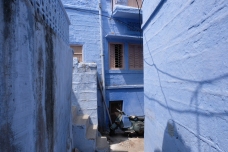 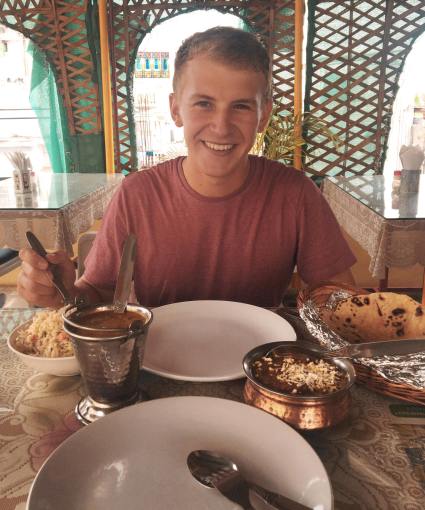 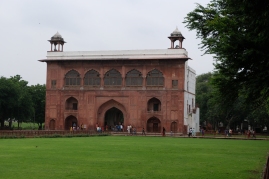 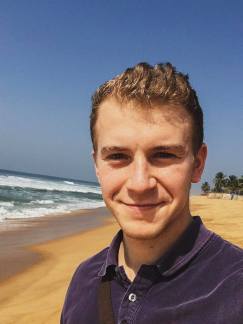 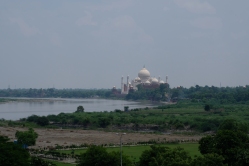 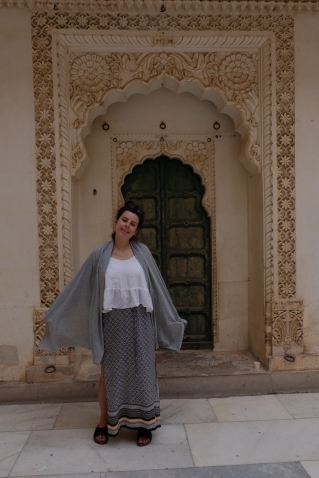 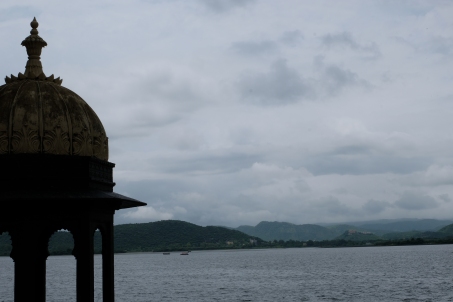